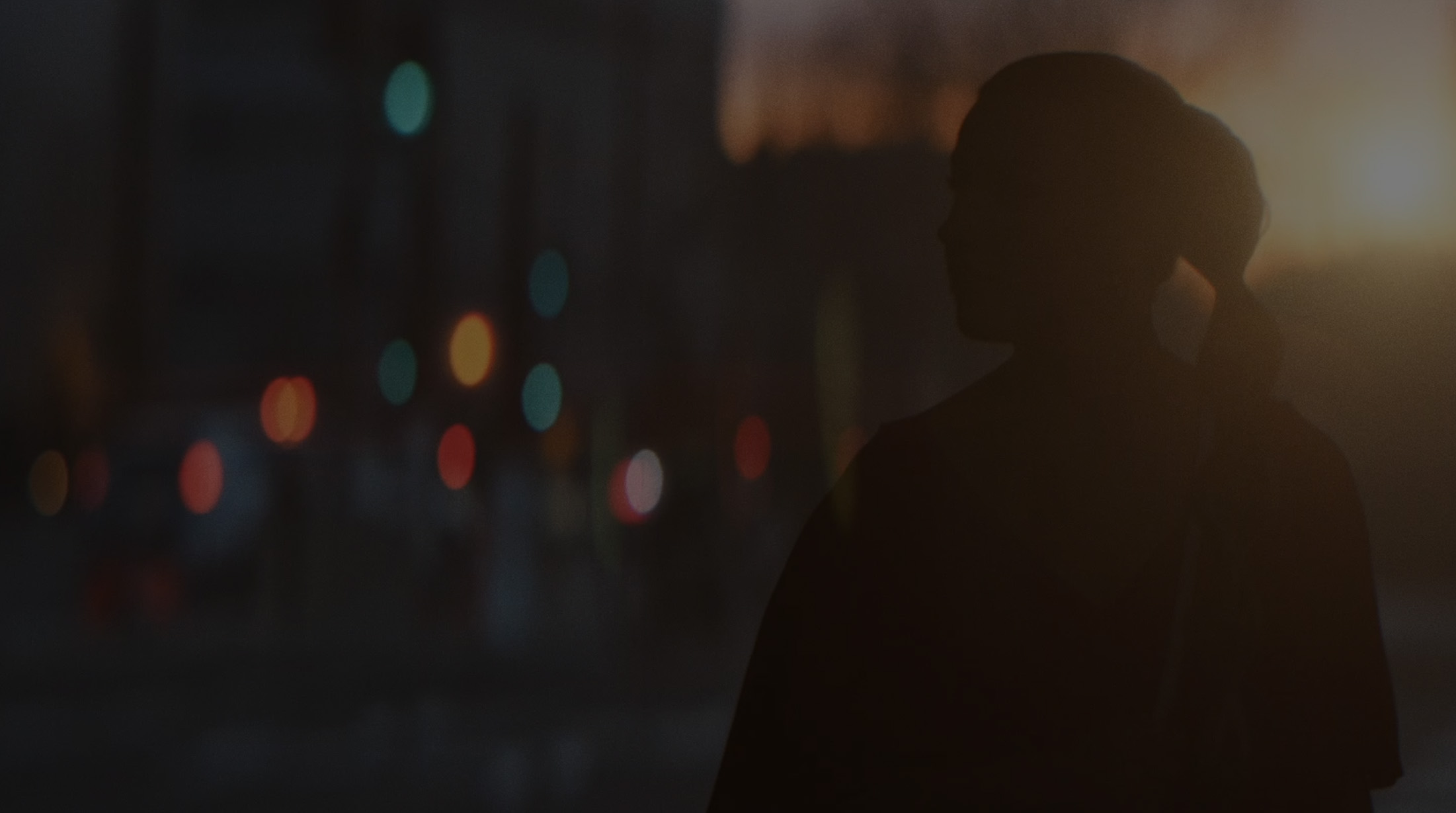 Kelsie Kimberlin Proves That Home Is Where The Heart Is With Her Latest Single “Cosmopolitan Girl.” 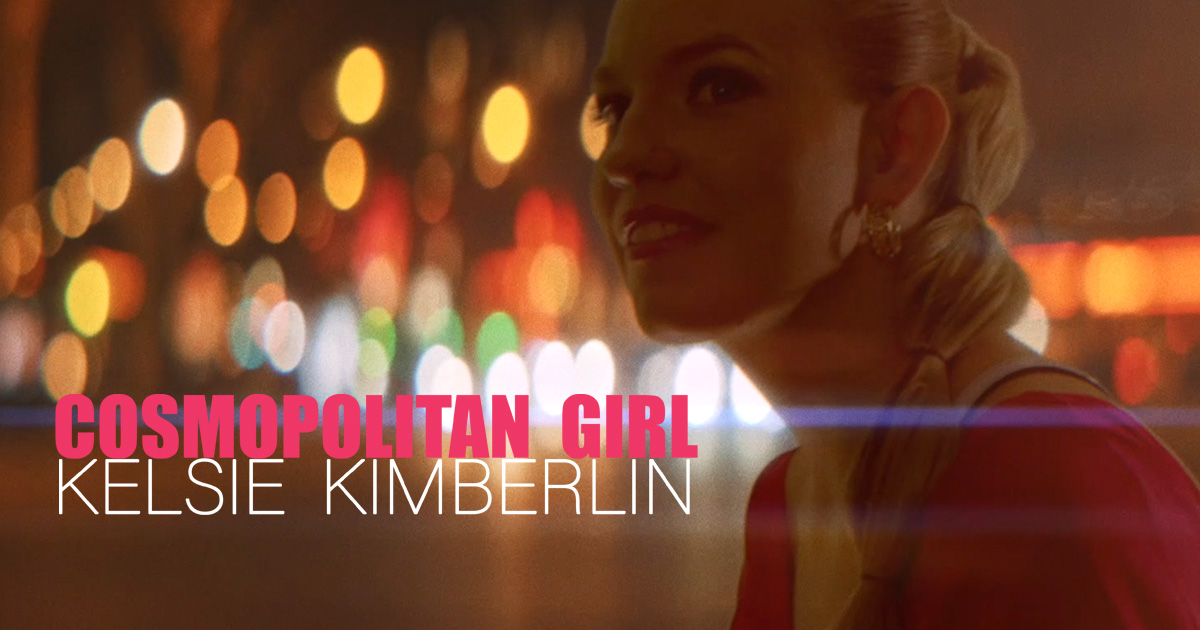 Following hot on the string of successes that solo artist Kelsie Kimberlin has created through her music over the past two years that has seen her songs/videos like “Lobotomy,” “American Guns,” “Right Place Wrong Time,” “Masterpiece” and more, soar into hundreds of thousands/millions of clicks and views from around the world – it was perfectly fitting that her latest single “Cosmopolitan Girl” has her going global!

Set in the heart of cities all around the world, the Ukrainian-American singer/songwriter makes stops all over the map in her brand-new video for “Cosmopolitan Girl.” Taking her music straight into the streets of Paris, New York, Kyiv, Seoul, Cairo, Tokyo, London, Shanghai, and Dubai – Kelsie goes international to unite the world through her latest single and prove that the concept of ‘home’ resides wherever we are.

With her intense love and respect for every culture, the unique diversity of different languages, her true passion for international travel, and undeniably visionary talent, Kelsie has combined her many interests and influences from far and wide to create a moment in time guaranteed to connect everyone together. By visually revealing how our cultural differences create joy within us all, and how they are spectacularly special and to be celebrated by each & every one of us – “Cosmopolitan Girl” is a genuine reminder of all there is to learn from each other, and how our souls immensely benefit from the experiences we share.

Paired with a stunningly stylistic Pop song that echoes the spirit and inspiration for the music video within her words, Kelsie takes listeners on a vivid tour to all corners of the map through the irresistible hooks and relentless charm of “Cosmopolitan Girl.” Allowing listeners and viewers a once in a lifetime opportunity to see the world from her own perspective, and hear about the many pleasures of her travels as she makes her way around the globe – Kelsie takes the entire audience along with her for the ride in the ultimate trip of a lifetime. By showcasing her own authentic interests and confident individuality, Kelsie becomes even closer to her worldwide fans than ever before, highlighting exactly how much we have in common.

A humanitarian at her core, Kelsie is a world-citizen that has sincere love for everyone, everywhere. By creating “Cosmopolitan Girl,” she’s able to give back to the many hearts and minds that have opened their doors to her all over the world by expanding the horizons of her legions of fans with a fully cross-cultural experience they’ll never forget. Available online worldwide this September 4th, 2022 – join Kelsie for the release of her brand-new single “Cosmopolitan Girl” this year as she continues to rise up the charts both locally and internationally with another extraordinary chapter of her story, and achievements as an artist. Excited as ever to share her latest song with every one of YOU listening in from around the globe – view the world from Kelsie’s beautiful perspective, and help celebrate our uniqueness and diversity, together.

Kelsie Kimberlin Is A Verifiable Force On The Frontlines Of Change - “What We Had” Out Now!

Following hot on the string of successes that solo artist Kelsie Kimberlin has created through her music over the past two years that has seen her songs/videos like “Lobotomy,” “American Guns,” “Right Place Wrong Time,” “Masterpiece” and more, soar into hundreds of thousands/millions of clicks and views from around the ...