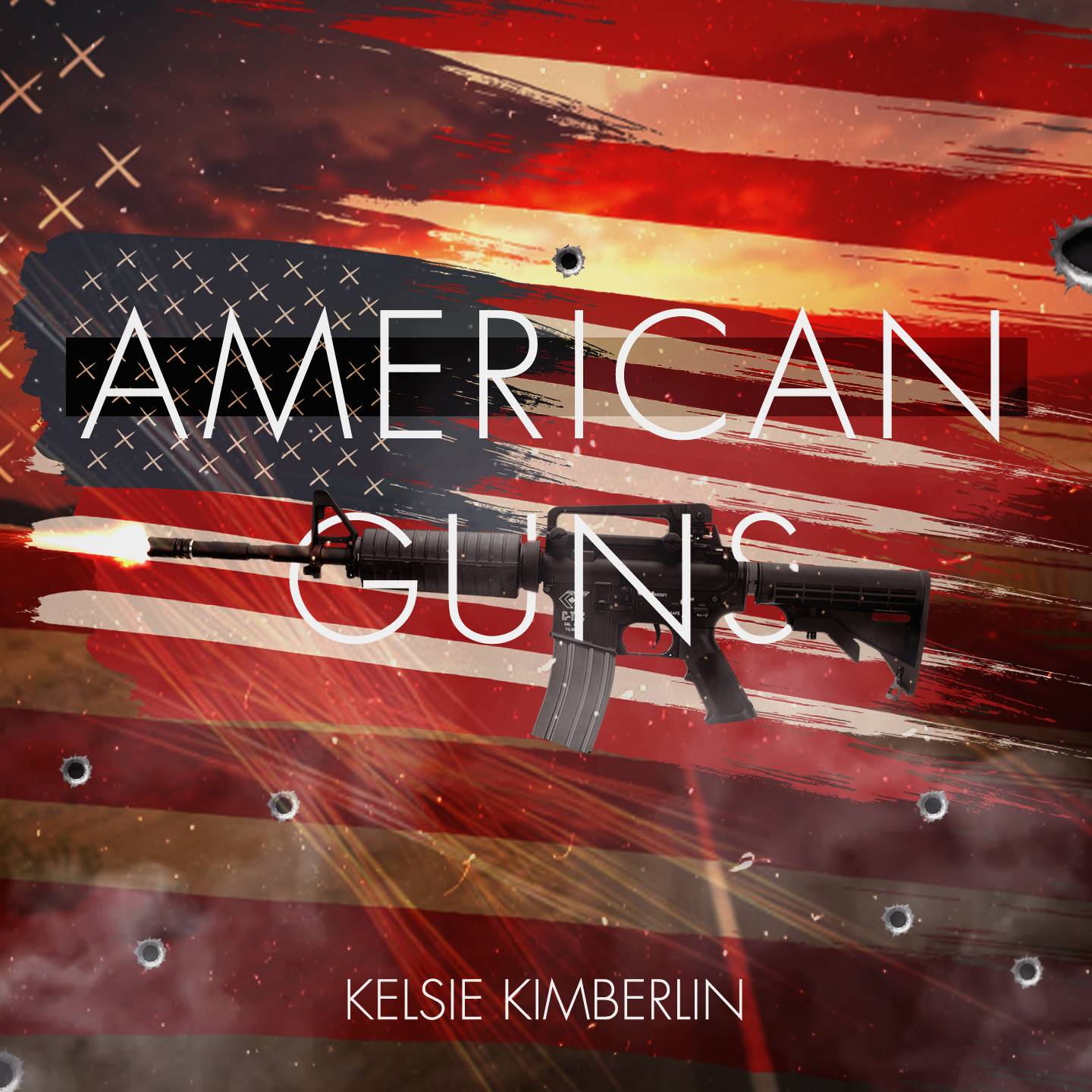 November 3, 2020 (Nashville, TN)- Alternative/Pop artist Kelsie Kimberlin uses her music to make powerful statements on issues that are important to her and her fans all over the world. Her latest single music video “American Guns” celebrates reaching over 1.1 million views since its release on August 27th, 2020.

Kelsie’s message addresses gun violence in America and suggests Americans should question which paths to take, to find a remedy. The opening line “Now with our ammo, are we protecting all of the world, While we are shooting so many people with our weapons of war,” does not hide the thought provoking ideas Kelsie brings about in “American Guns.”

“I am not interested in creating disposable music that does not connect emotionally to the listener. Therefore, I want every part of my music and my cinematic videos to touch people.” -Kelsie Kimberlin

The melody and chorus in “American Guns” has a light hearted almost playful tone and offers a stark contrast to the gravity of the issue being discussed and displayed. The Scorsese-like cinematography of the music video is very satirical and uses jump cut scenes that are quite graphic, but necessary. The video also highlights the various degrees of awareness (or oblivion) and sensitivity people have to this issue. Some view the scenes as a spectacle, others are clueless, and still others understand the horror of what is happening. “American Guns” makes a brave, bold statement and shares a perspective that really causes the viewer to think about it’s message and how they might respond to the thought provoking art.

From Washington D.C., Ukrainian-American song artist, Kelsie Kimberlin, grew up in an environment that has made her the inspiring young woman she is today. Kelsie is a 21-year-old singer, musician, traveler, and animal lover. Additionally she is a social influencer and public advocate for our planet and global warming. Kelsie considers herself an international artist with her mom from Ukraine and her dad from America, and has a broad understanding of the world and social justice. Kelsie grew up in a musical family, participating in church and children’s choir. Her musical influences are eclectic including modern pop, rap, rock, classical, country, and reggae. Some of her artist influences growing up were the Beatles, Michael Jackson, Miley Cyrus, and Taylor Swift.

In the recording studio, she has recorded over 100 of her original songs. Kelsie plays the guitar, ukulele, and banjo but her main instrument is her voice. Kelsie’s songs evoke her passion including her love of life, family and the causes she uses her voice to support. Her most recent singles have been in the top 20 radio charts in Ukraine for six weeks in September and October 2020, and played on 145 radio stations Internationally. She received the Creative Nation first place when just eight years old. When she was twelve years old, Taylor Swift who was impressed with Kelsie’s music presentation, shared her videos on her personal fan page. Although the national attention was enticing to her and her parents, Kelsie wanted to follow the path of her own journey and remain a child while honing her writing and singing career. Her latest videos available on her YouTube channel have streamed over 1.7 Million views. 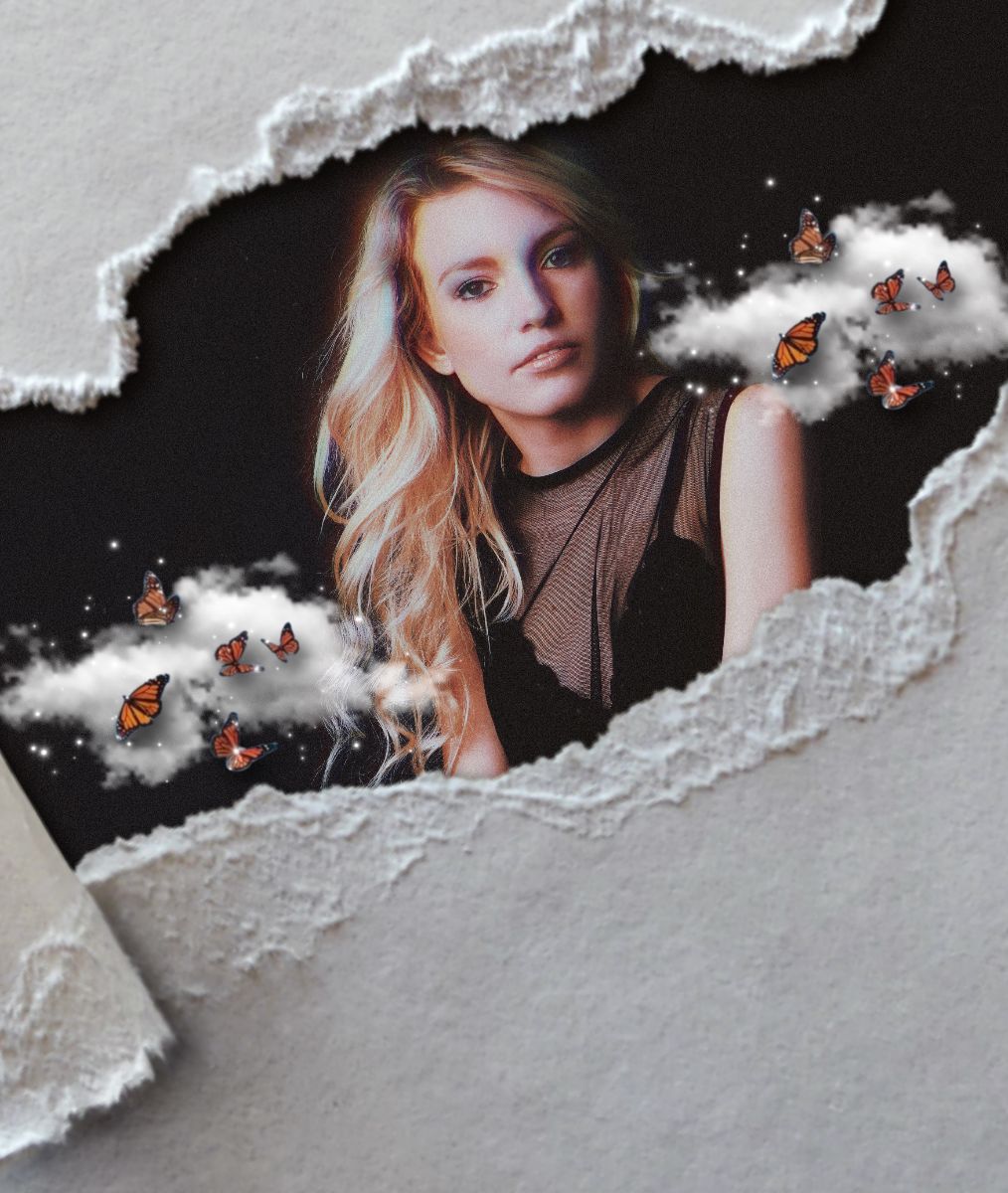 November 3, 2020 (Nashville, TN)- Alternative/Pop artist Kelsie Kimberlin uses her music to make powerful statements on issues that are important to her and her fans all over the world. Her latest single music video “American Guns” celebrates reaching over 1.1 million views since its release on August 27th, 2020. ...