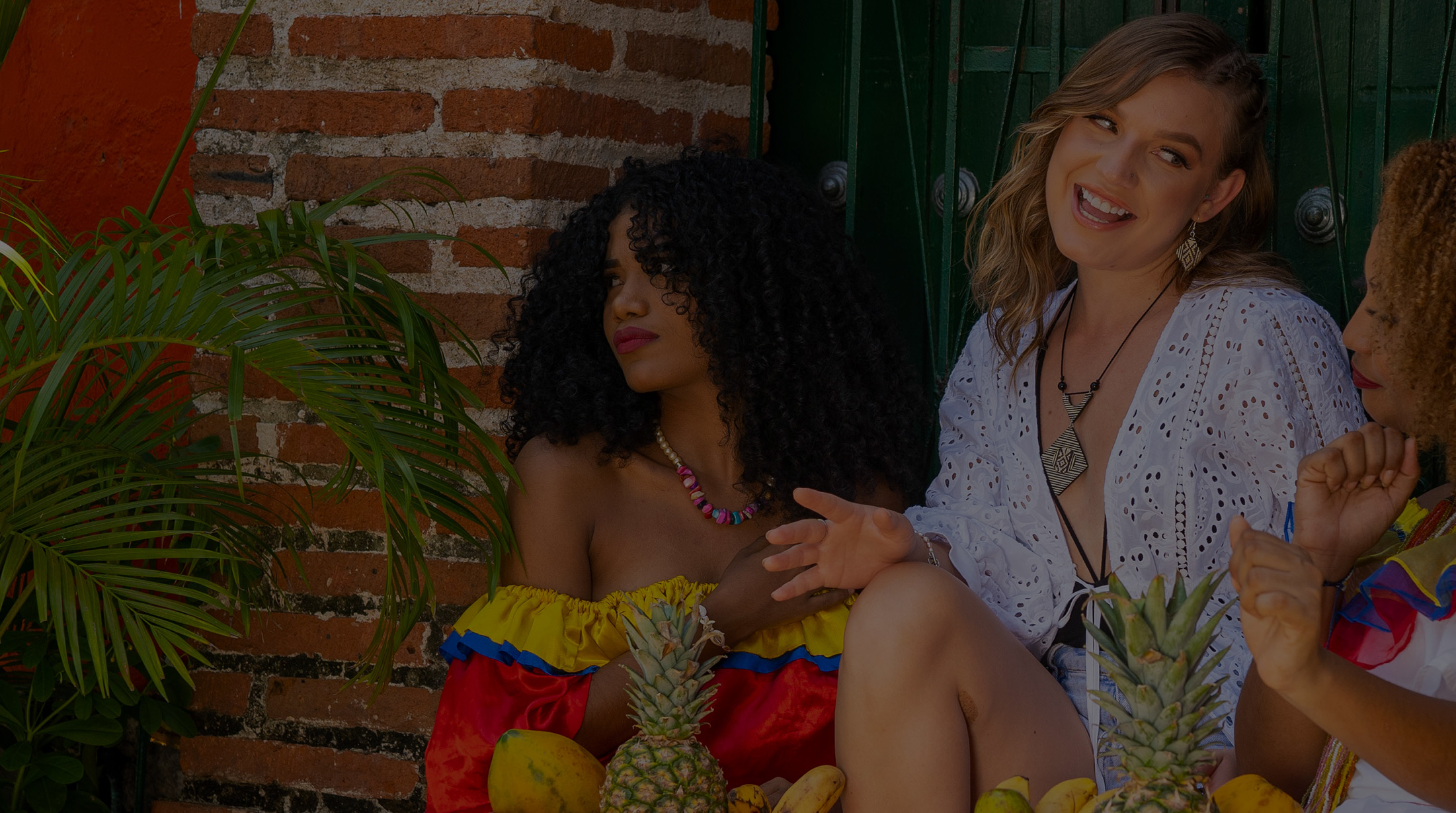 Kelsie Kimberlin Brings The World Closer Together Through Her Music – “Fruit Basket” Arrives This Fall!

As a proud Ukrainian-American, renowned solo-artist Kelsie Kimberlin has been honored to do her part in standing up against the war in Ukraine, and creating awareness to the many horrors and injustices taking place as a result of Putin’s inhumane actions. Through powerful singles like “It’s Not The Time,” “What We Had,” and her most recent hit “Cosmopolitan Girl,” Kelsie has been on a one-woman mission to spread light and love around the globe as her method of choice to combat the darkness of the war.

Celebrating humanity, the unity between us all, the unbreakable bonds between family & friends, and the many pleasures that bring meaning to our lives, Kelsie’s continually grateful for every moment she’s been able to spend as an influential artist that has been able to enlighten the masses and add true joy to the life of her fans through her music. This fall, she’s set to heat up the screens and speakers around the world once again with her brand-new single & video for “Fruit Basket” as she takes flight to the heart of Cartagena, Columbia, in a sincere effort to create a culturally colorful new song that everyone can enjoy.

With an insatiable Latin rhythm & groove at the core of her new song, filming in the stunning city streets of Cartagena brought a spectacular level of visual authenticity to the video for “Fruit Basket.” Teaming up with legendary producer Pedro Vengoechea, who also drops a full set of Latin bars in a special guest appearance on “Fruit Basket,” and having her video filmed by the undeniably talented Cristian Flores – Kelsie’s latest single quickly became a genuinely cross-cultural sensation from sight to sound. From the highly addictive pulse of the beat, to the stylistically soulful vocals Kelsie’s become synonymous with in her music, to the radiant beauty of Colombia and the vibrant colors of La Palenqueras on display as they carry fruit baskets of their own throughout the streets of Cartagena – Kimberlin has once again revealed how connected the world truly is through her travels and introducing her audience to new worldly vibes.

Embracing the spirit of the moment, and living life to the fullest at every possible opportunity, Kelsie has become a true beacon of hope, and a symbol of change through her music. With “Fruit Basket” ready to add to her growing legacy of songs & a career that speaks volumes on behalf of truly making the most of every minute, Kelsie’s music is a worldwide inspiration through her insightful words and pure dedication to her craft. A true breath of fresh air with perspective that the entire industry can benefit from, Kelsie has worked tirelessly around the clock to create immersive entertainment that’s as catchy in the hooks as it is engaging for the mind – “Fruit Basket” is another exceptional example of her activism in action. Join Kelsie for the official release of her new single & video this fall online around the world, and take a trip into the center of where heartfelt messages and meaning music merge together beautifully, as one.